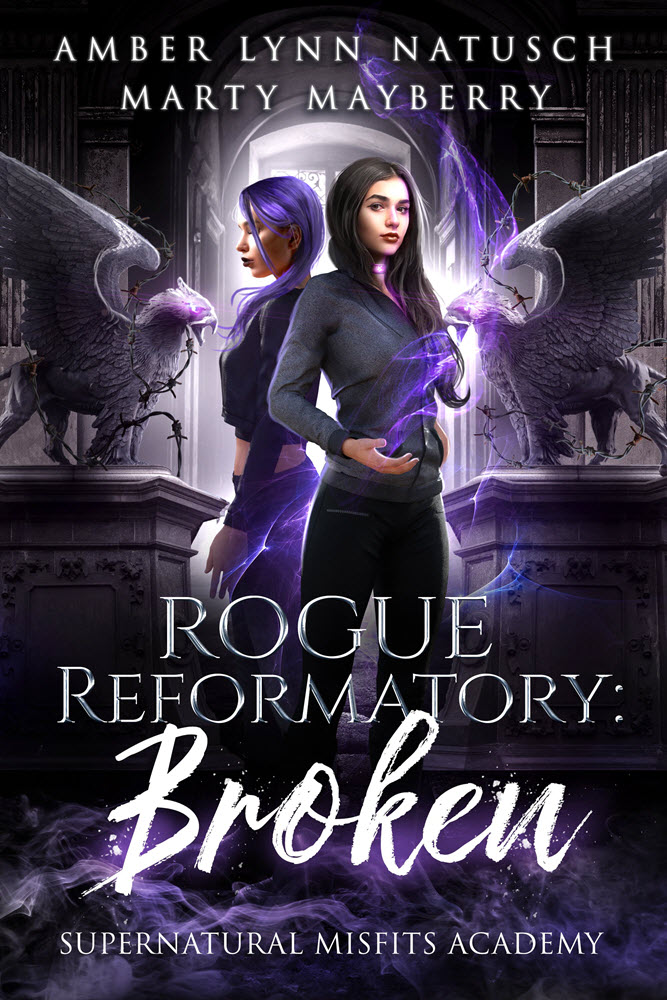 After Maddy and Cece failed to defeat the energy source fueling the wards of Wadsworth Reformatory, they discover a whole new set of problems. The headmaster is gone, and everyone else is acting eerily normal. If the girls didn’t know better, they’d think nothing had happened.

Except strange occurrences start cropping up around them, from crystal balls and ominous messages, to magical rooms and possible ghosts. These new hurdles threaten to throw the sisters off their original mission: escape. But an even greater threat looms over Wadsworth, and even with the help of Rhys and Aidan, it’s going to take a miracle for them to get out alive.