My name is Jasmin Parker, and yesterday I was just an average teenager—then soldiers from the future invaded and I discovered I have superpowers.

Bet you didn’t see that coming. I know I didn’t.

It wasn’t a coincidence either, my powers and the invasion. They came for me. Because of me. I tried, but I couldn’t stop them, and they took my entire world. My parents, my friends, my entire life … gone. Like I never existed.

Now I’m boundless—I have all of time and space at my fingertips—but there’s nowhere I’d rather be than the one place I can never go. Home.

And if that weren’t bad enough, an inter-dimensional demi-god is hell-bent on rewriting human history, and I’m the only one who can stop him. He’s already erased my past, I won’t let him steal the future from me too.

Crazy, huh? I never even finished high school and now it’s up to me to save the universe.

Strange how things work out sometimes, isn’t it?

Boundless is a new wave blast through time and space, Star Wars and the Avengers and Back to the Future all rolled up in one and set to an 80’s soundtrack. If you’re into timeline-hopping, space opera, comic book movie fun, then you’ll absolutely love this series. 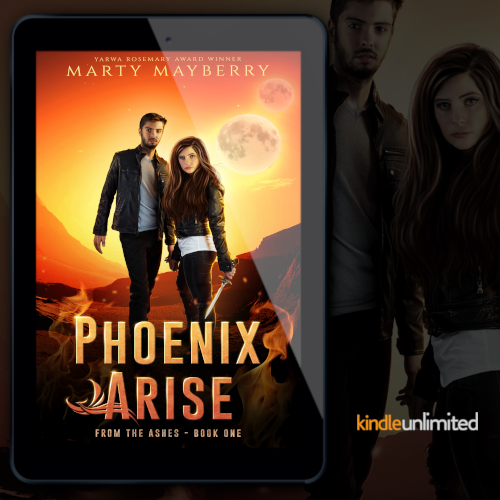 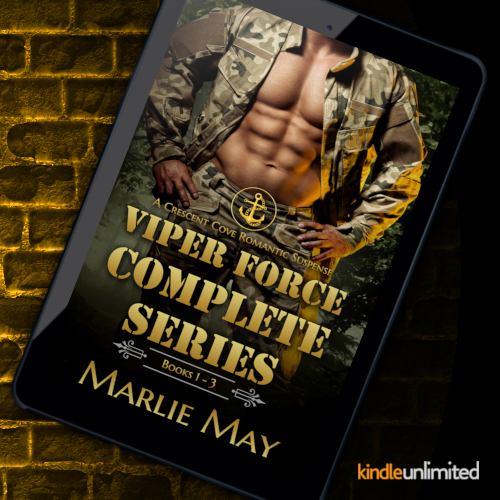 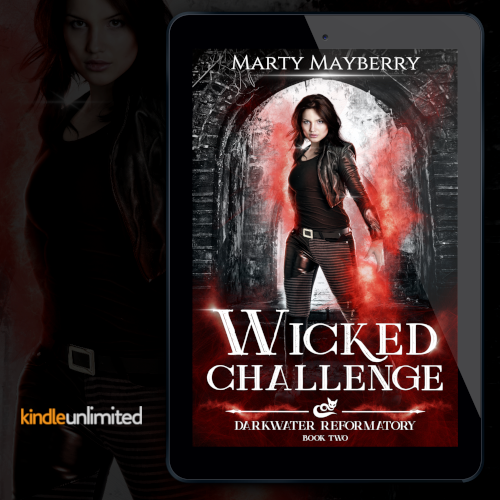 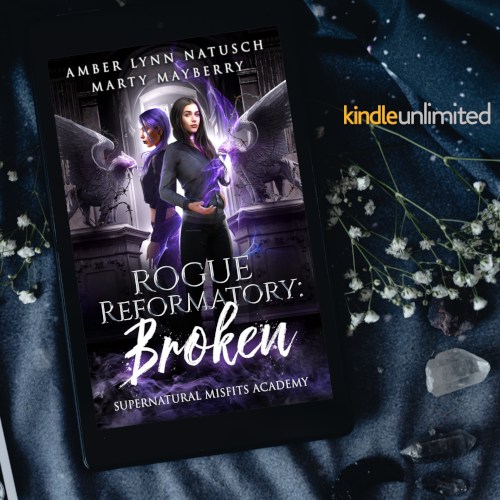