FALL FICTION FEST is right around the corner, and we’ve rounded up some

who will help authors selected in the contest. (For more details about the contest,

please see a few posts below this one).

More mentors can be found on Amy & Michelle’s blogs. 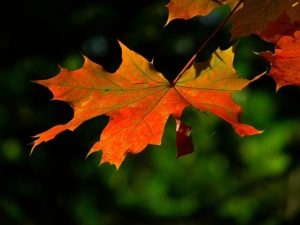 Without further ado, let me introduce to some of the Fall Fiction Fest mentors! 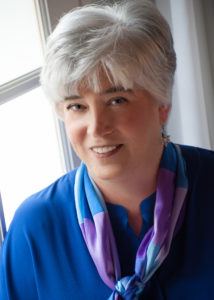 Raised in a historic small town in the shadow of the Blue Ridge Mountains, Victoria turned her early obsession with books into a dual career as an author and librarian.

Victoria’s first cozy mystery series, the Blue Ridge Library Mystery series, garnered her a three-book deal with Crooked Lane Books. The first two books in the series have been optioned by Sony Pictures Television, and were produced in audiobook by Tantor Media. A MURDER FOR THE BOOKS, the first book in the series, was a Southern Independent Booksellers “Okra Pick” and was longlisted for a Southern Book Prize.

Victoria is a member of Mystery Writers of America, International Thriller Writers, and Sisters in Crime. She also has written and published SFF under another penname – Vicki L. Weavil. 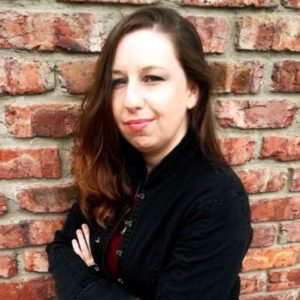 Anne Raven was born and raised along the windy coast of South Africa, and can assure everyone there are no lions roaming the streets—unless you count the feral cat next door. When not reading or writing, you’ll find her being bossed around by her adorable niece, taking freshly baked goods from the oven, or drinking too much coffee. Her romantic suspense IN THE NAME OF THE MOTHER was showcased in Pitch Wars 2017. Anne is represented by Amanda Jain at BookEnds Literary Agency.
WEBSITE
BLOG
TWITTER
INSTAGRAM
PINTREST
GOODREADS 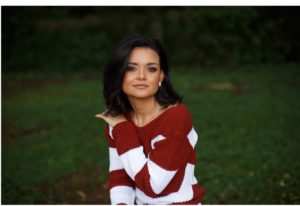 Renée A. Price is a Brazilian lawyer and author passionate about South America, its people and cultures. When she isn’t writing awesome Latinx characters, she’s reading, walking her dog, or trying to convince her husband to spend the rest of the weekend eating popcorn and watching movies with too much special effects. She is a gif and emoji addict, a romance fanatic, and a strong believer that shipping is an art form. If you can’t travel to Curitiba/Brazil, the best place to find her is on Twitter.
​
Renée is represented by Tricia Skinner at Fuse Literary. 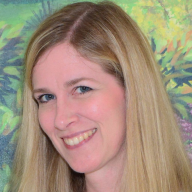 Michelle worked for 10 years as a PR manager promoting everything from forklift rodeos to Hotel Olympics, before deciding to stay home and write full-time. She has completed five young adult and two middle grade novels and is represented by Elizabeth Bewley at Sterling Lord Literistic. She’s a member of SCBWI.

She has a bachelor’s degree from Baylor University, where she majored in English literature and minored in public relations. She also holds the Accredited in Public Relations designation from the Public Relations Society of America.

She lives in St. Louis with her husband, two kids, one dog, two cats, and a guinea pig. In her free time, she reads, watches too much TV, cross-stitches, volunteers at her kids’ school, bake amazing brownies, and plays the violin both in a community orchestra and at church. 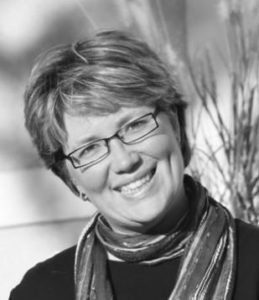 KD Proctor loved college so much that when it came time to graduate, she didn’t want to leave. Finding her niche in graduate school, she traded her textbooks for student handbooks and began a career in College Student Personnel, fulfilling her wish to stay on a college campus forever.  When she took a stab at writing her first novel, her mother rejoiced–she finally had a reason to use that undergraduate degree in English!

KD is a multi-award winning author who lives in west-central Minnesota with her husband and fur-kids. She likes to write fun twists on the usual tropes that we all love. Her characters are smart, funny, and always swoony. And yes. They always get their happily ever after. 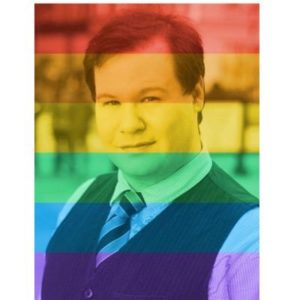 Richard Taylor Pearson is a triple threat: author, actor, and attorney. He grew up in Little Rock, Arkansas, where he appeared in many plays and musicals. After graduating from Rhodes College, Richard went on to obtain a law degree from Rutgers School of Law. While he works as an attorney by day, his nights and weekends are spent writing novels and performing in theatrical events all over New York City. Richard lives in Jersey City with his brilliant husband, Brian, and their amazing daughter, Natalie. 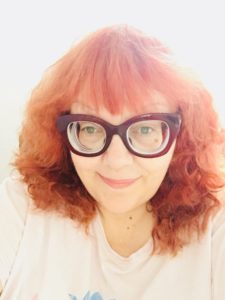 Kathleen has a Master’s in Children’s Literature with an emphasis in creative writing for young adults. She was a theater major as an undergraduate and participated in many productions as an actor both in college and in community theater and a summer repertory company.
She has published poetry, lyric essays, flash fiction, and short stories in various publications.
She has also published with small presses and as an independent author. She has taught English, literature and nursing in public school, community colleges, universities and online.
And although she no longer practices as a psychiatric nurse practitioner, she does have a nursing doctorate and has published several professional articles on depression including  a chapter on how to write mental illness in fiction (Chapter 16) in the anthology, PUTTING THE SCIENCE IN FICTION published by Writer’s Digest and edited by Dan Koboldt.
She is represented by Lindsay Leggett of The Rights Factory.
Twitter 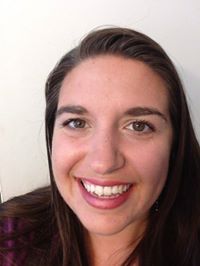 E.G. Moore is an award-winning poet and children book author, as well as a freelance writer and editor. She leads her local chapter of the Idaho Writers League. Her essay WEARING TERESA’S BOOTS was featured in Hope Paige’s Anthology on loss BREAKING SAD in 2017. When she’s not telling “Mommy Made stories” to her two daughters or awaiting feedback for her latest manuscript, she can be found off-roading in her suped-up ATV, baking something scrumptious, or in a long, plot-refreshing bubble bath. She’s represented by Jessica Schmeidler of Golden Wheat Literary.
E.G. Moore tweets, posts on Facebook, and blogs on her website. 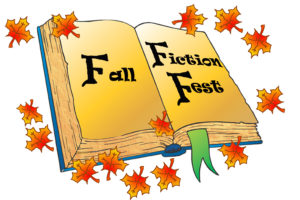